I worked several summers playing at the Northern California Renaissance Faire. I was in a Swedish duet and then the French Band and lastly playing for the Scottish dance troupe. Simultaneously, I  started working at folk-dance camps and  it was necessary to learn how to play more of the  Eastern European dance styles. Eventually, I was hired one summer to play Romanian dance tunes at a camp on Oahu. Also, one of the bands that I played and recorded with in those days was The Bicoastal Band, under the direction of Barbara McOwen.  We toured in Japan and various places around the US. I played for many years in the camp bands and then as the music director for the Stockton Folkdance Camp and the Mendocino Folklore Camp. I was the music director when we took the camp band to Brazil.

My first trip to Scotland was in the capacity  as the dance fiddler for our Santa Rosa Royal Scottish Country Dance class. I  played at the local Scottish classes for about 21 years. The Wild Rose Band grew out of that dance class. 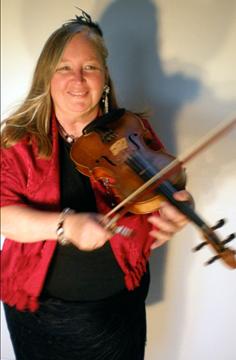 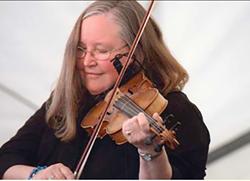 I have played with several folk bands here in Sonoma County. I enjoy playing for dancers, but I also love to accompany singers. Some of the other bands that I have worked  with are: Ladies Choice, The Dunav Folk Ensemble, Kitchen Cajun Band, Greenhouse, Dockside, The Mongrel Chords,The  Contranaughts, and Sweet Penny Royals. Most recently is the creation of a contra dance band called “Whimsical” with Regan Hemphill, Beth Christian, Roxanne Oliva and Debra Tayleur.

I presently lead an open  Celtic Session with Roxanne Oliva every 2nd Sunday at the Redwood Cafe  in Cotati, Calif. and, I lead an Old-Time session with Chris Carney and Steve Delapp at the same place every fourth Sunday.